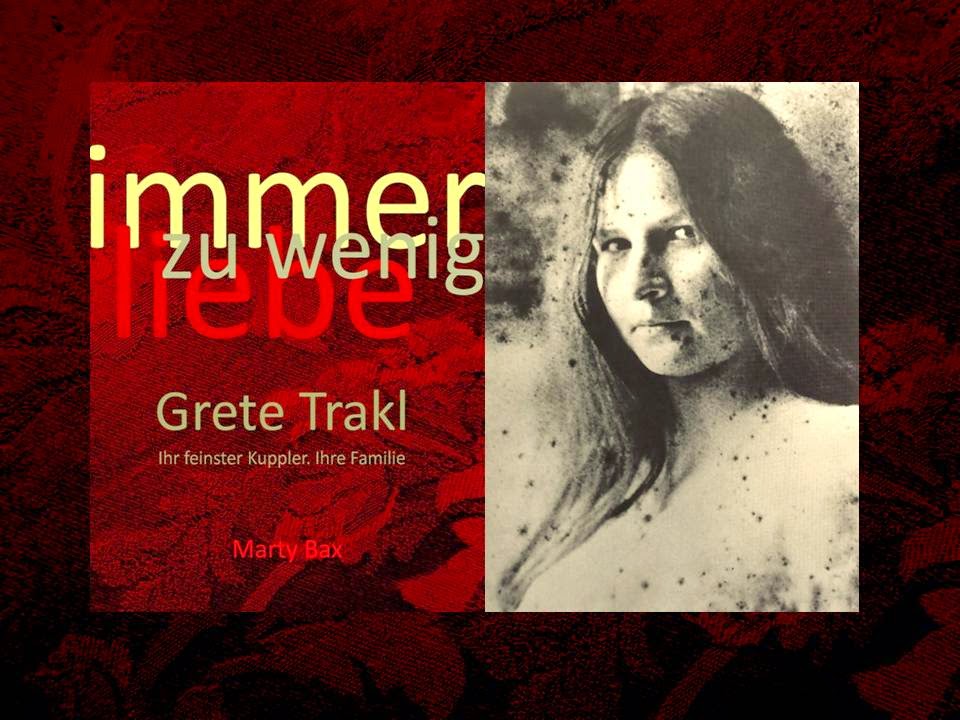 During the last four years I have been researching the life of Grete Trakl (1891-1917), sister of the well-known Austrian 'expressionist' poet Georg Trakl (1887-1914). Although Georg’s life and work have been extensively researched, the biography of his sister Grete, with whom he is said to have had an incestuous relationship, has remained remarkably sketchy.
This biography describes her life in full detail, based on newly found facts and a review of existing facts. It debunks the myths which were created around her and her brother Georg. In the book I take you with me on my journey into the discovery of the real Grete Trakl, sometimes in a literal sense, as I visited many places related to her life and that of her family. The e-book therefore contains films and music to bring you close to Grete's world. The writing style is smooth and accessible and thus suitable for many audiences: not only for the general lover of non-fiction and for people interested in feminist/gender issues, psychology and cultural history in a very broad sense, but also for the more scholarly audiences who appreciate thorough research, especially for those who study the work and life of Georg Trakl.

Grete’s life story resembles an ‘Ikea novel’: “a do-it-yourself kit, consisting of a handful of personages, an immense secret of the past, contrary interests and loyalties, a romance here or rather remorse or grief over a broken relationship there” (Claire Polak, jury of the Dutch ‘Booker Prize’). But let’s be honest, most lives contain such ingredients. It is the aim of historical research to uncover the appropriate biographical ingredients and their interrelationships within the specific life history of an individual.

In Grete’s case, talent and tragedy went hand in hand. Grete was a musical prodigy and was on the verge of becoming a concert pianist, when family circumstances and the effects of her upbringing took their toll. Grete’s tragedy – and implicitly also that of her brother Georg – started at birth, having been born into a Salzburg family from lower middle and lower class background but who aspired to be perceived as thoroughly bourgeois. The Trakl family lived way above their standards; when the father died in 1910, he left a debt of what would now have been approximately1 million Euros. His death was the starting point of the family’s rapid downfall which was completed in 1917. Gretes death was both instrumental in and the end-effect of this process. 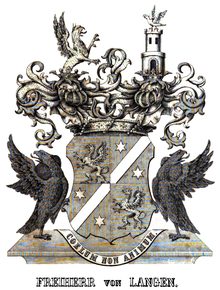 The death of Tobias Trakl also exposed the dysfunctional family dynamics in their full scope. In this book the nature of these dysfunctional relationships and their origins are described in depth for the first time, clearing away all the myths that have grown over the years. The description gives a better biographical understanding of why Georg was in complete despair about his life as a poet, and why it drove Grete into a short-lived business marriage with the 34 year older Arthur Langen from Berlin. Also in Arthur’s case fundamental corrections on the myths about him have been necessary. Arthur was not the shoddy bohemian publisher as Ludwig Ficker, Georg’s promoter, had described him to be. He was in fact from Mecklenburg nobility and a magistrate with the Berlin Government. His passionate hobby was promoting theater and talent, and that is why he eventually, after an unsavory court procedure, married Grete. She was more or less his fourth child.

The dysfunctional elements within the Trakl family vary from secretly held bigamy committed by the mother, Maria Halik, to depression, drug dependency, co-dependent behavior, severe emotional deprivation and maltreatment in schools to – in the case of Georg – clear signs of personality traits belonging to the autistic spectrum. Because of her upbringing Grete most probably developed a borderline personality, which accounts for her so-called ‘hysterical’ behavior. Like many women at that time with ‘inappropriate behavior’, Grete was ‘safely tucked away’ in a mental institution and, even worse, was labeled as having committed suicide because of debt and alcoholism, whereas most probably she was shot to death. 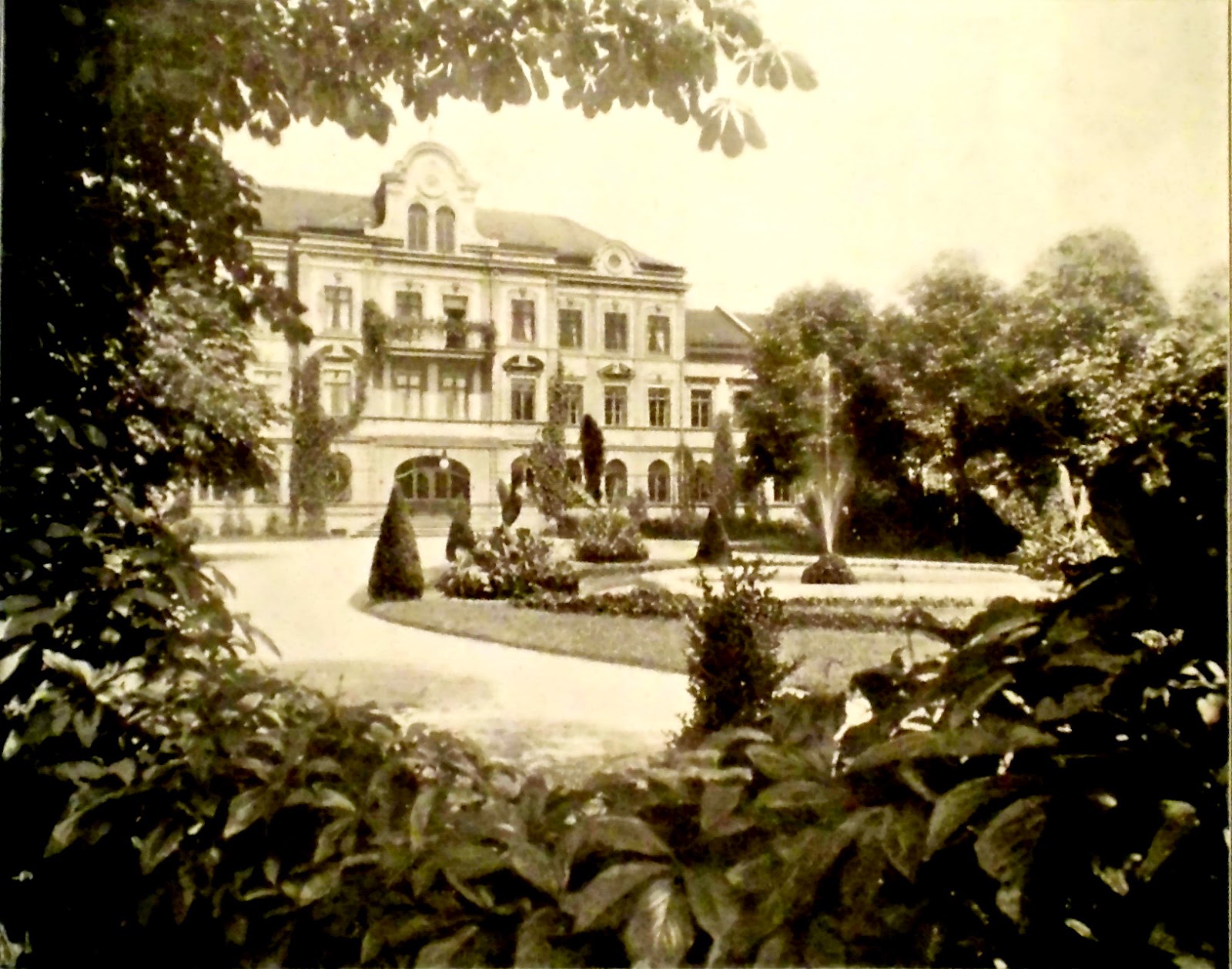 Every life is rooted in a ‘family biography’, which not only can explain behavior patterns running in generations, but also the deviations from them. That is why this biography of the Trakl family starts in mid 17th century and in its place of origin: Ödenburg, now Sopron (Hungary). Around 1675 Georg Trackl, serf of a local lord and part of a very strict protestant community, emancipated and acquired his own vineyard and house. Tobias Trakl, Grete’s and Georg’s father, appears to have been the black sheep of the family; he was the only one in many generations, before and after him, who took on another kind of business (as an iron merchant) and who married a catholic woman. The roots of Grete’s and Georg’s mother, Maria Halik, were traced back to the purely Slavic part of Prague, Nové Mešto, where many generations had earned their living as city gardeners. 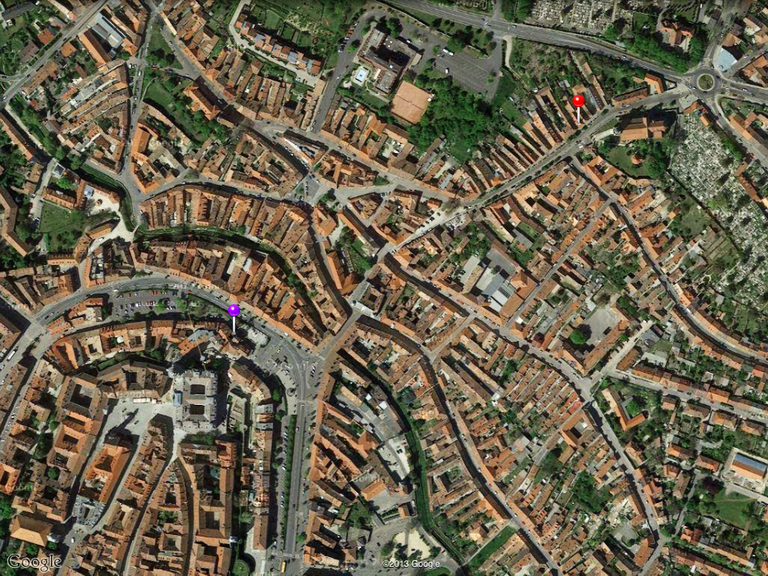 The description of the various milieus and backgrounds, from Ödenburg to Mecklenburg, the unraveling of the family dynamics and the chronological development of the lives of Georg and Grete has resulted in a kaleidoscopic picture of people and their culture, varying from a Samurai making beer bottles and well-off land ladies to some very talented pianists and many colorful personalities in art, theatre and publishing business. Ambition, frustrated ambition, greed, love, no love, secret love, lost love or refuted love is a recurring theme in many of the lives of the main figures. This all set in a class society in confusion by upward and downward social mobility, a cultural scene of refined musicality, creative avant-garde, Freudian and partly occult perception of the Female and the impact of the First World War on all persons involved. In the context of Grete’s life it’s inevitable that I, in my turn, take a shot at the still popular assumption that Grete and Georg had an incestuous relationship. After viewing the problem from many angles and after much close-reading I think I have come very close to the real possible answer. Be surprised!

The book also contains a surprise to the lovers and researchers of Georg’s poems. Grete Trakl possessed at least 15 of his poems, some in her own handwriting, of which 5 are completely unknown and which are now published for the first time. Several others are variations on or earlier versions of known poems, thus setting the dates of origin of these poems back in time. In relationship to these poems the origin of one of Georg's main themes, ‘Sebastian’, is traced back to his early youth and the presumed occult influences on his poetry form part of the discussion. The answer is negative: Georg was a pure Christian mystic.

All in all, this biography is an important addition to the biography on Georg Trakl by Hans Weichselbaum (1994; see picture), which was reissued this year to commemorate the centennial of Georg’s death in Krakau (Poland, 1914).

Availability: through Bax Book Store only. Click here to go to the store.