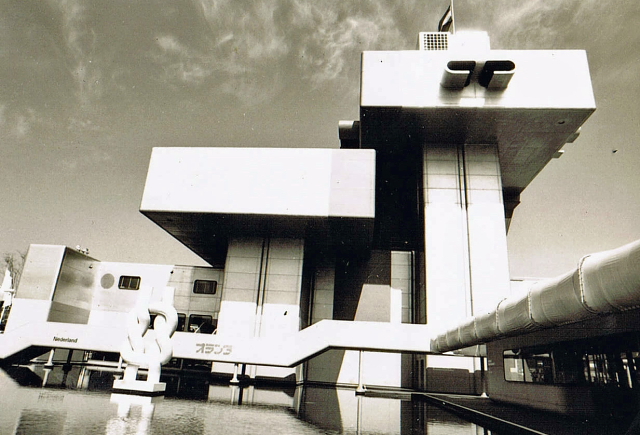 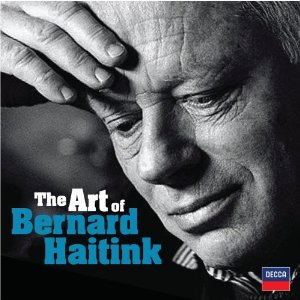 For many years, Ben worked in Japan as an artist, as the promotor of the Philips Phonogram record label, and as the director of the Dutch Pavilion at the World Expo Osaka '70. Shortly after he became private secretary to Bernard Haitink, conductor of the Royal Concert Orchestra in Amsterdam. Ben would hold this position for 20 years, until 1991.

All these activities influenced his art. A Zen attitude to life, the music of Mahler and Debussy and his love for nature fused into an extraordinarily expressive form of abstract painting, in which he celebrated his abundant joy of life.
Just before his death in 2007, the artist founded the Ben Joppe Foundation  in support of talent in symphonic music and art in general. For more information please contact the Ben Joppe Foundation.
Email ThisBlogThis!Share to TwitterShare to FacebookShare to Pinterest
Labels: Ben Joppe, Crouwel, Guido Pera, Haitink, Osaka '70, Steendrukkerij Amsterdam, Stichting Ben Joppe
Newer Post Older Post Home